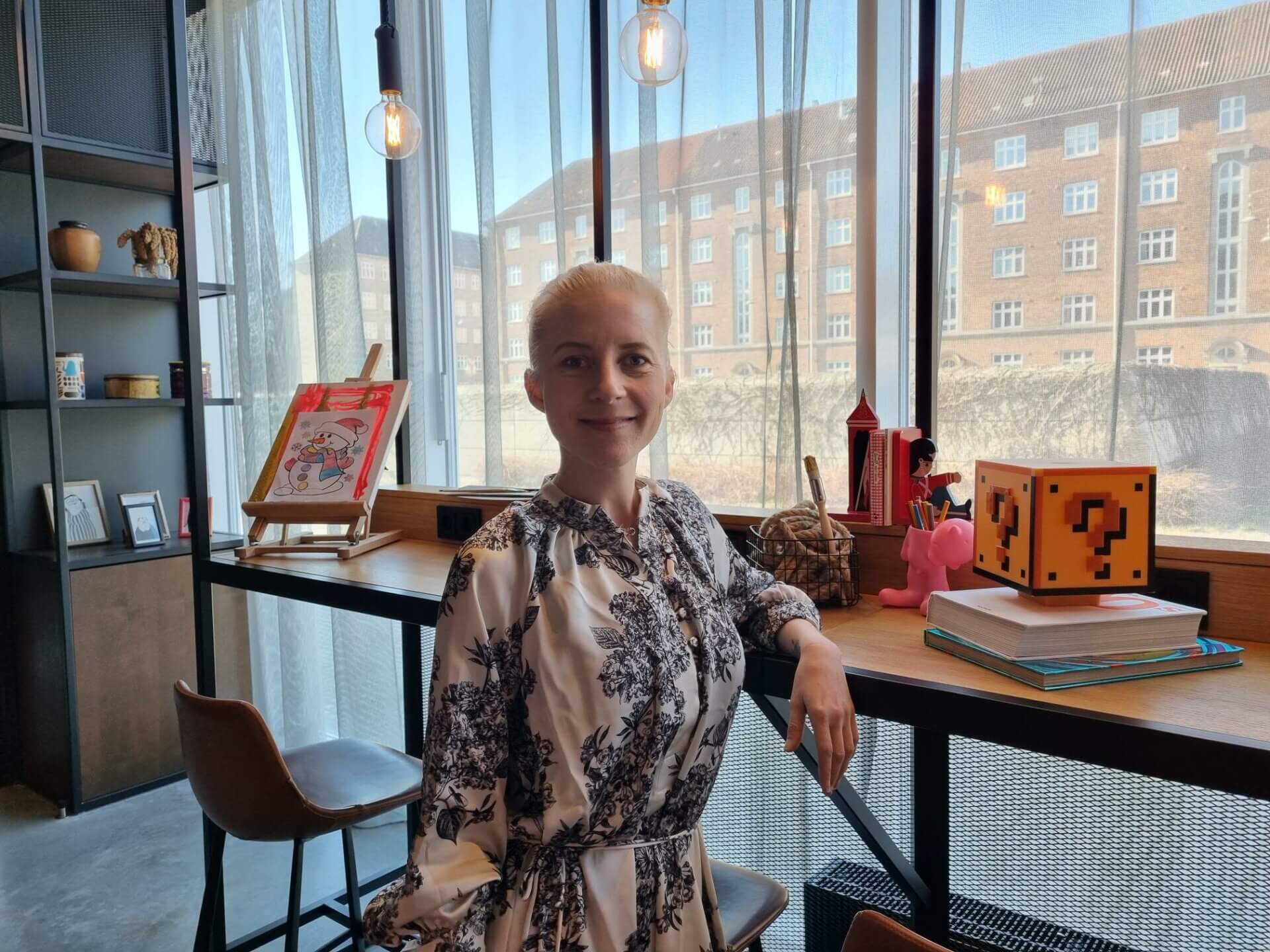 Kathrine Munch-Tranholm has been appointed the new Captain of Marriott’s lifestyle hotel in Copenhagen, Moxy Hotels.

Moxy Copenhagen Sydhavnen opened its doors on March 18th, 2019, less than a year before COVID19 restrictions were implemented in Denmark and most of Europe. But Moxy now see the light at the end of the tunnel, and it is the perfect time to strengthen the hotel’s management team. To support this, Kathrine Munch-Tranholm has been appointed as Captain (Hotel Manager) as of March 7th, 2022, making her part of a big international hotel.

“Kathrine takes on the role as Hotel Manager at Moxy in Copenhagen and will help breathe life into the lifestyle hotel again. She begins after a very turbulent time, but we leave the task at hand with a very competent leader. We know Kathrine from Zleep Hotels, where she has shown a big drive to learn and a huge passion for service from day one, so we are very confident that we have made the right choice with Kathrine as the new Hotel Manager,” says Sanne Færgsted, Director of Operations at Core Hospitality.

Kathrine has propelled her career in the Danish hospitality industry at rocket speed. She began as an intern at Zleep Hotels in 2015, continuing as a receptionist while she completed her service economics education at UCN. By 2019, she took on the responsibility as Hotel Manager at Zleep Copenhagen City. Since, she has also led the opening of Zleep Lyngby.

Third time’s the charm. Since the opening of Moxy in 2019, the hotel has had to cancel its birthday on March 18th twice due to various restrictions and shutdowns. Now, finally, Moxy Hotels can invite everyone to its 3-year birthday party – a great way to kickstart the revived lifestyle hotel that should be full of events and a good bar program.

“It’s a big step up for me to take on the management of a larger hotel, which in addition to offering a fully-stocked bar is also part of the world’s largest hotel company, Marriott. I look very much forward to my new challenges and to develop my skills further. And it’s great to kick it all off with a celebration at the hotel,” says Kathrine Munch-Tranholm, Hotel Manager at Moxy Copenhagen Sydhavnen.

The birthday takes place on March 18th at Moxy on Sydhavns Plads 2. From 5 pm, the volume is turned up and all guests enjoy a 50% discount on all beverages at the bar until 8 pm.